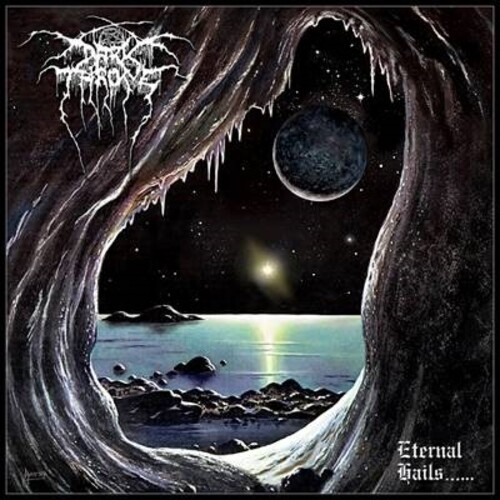 As John Peel once said of The Fall, “Always different, always the same,” so too one could say the same of DARKTHRONE. Things change, times change, people change, and yet even when sounding fresh and new and delivering just five tracks in 45 minutes on their 19th album, Eternal Hails, the Norwegian black metal legends remain defiantly and eternally DARKTHRONE.

Since forming in 1986 as Black Death in Kolboton, Norway, DARKTHRONE have been masters of their art. Dropping the death metal of 1991’s Soulside Journey debut album in favour of a more primitive, black metal sound on the following year’s A Blaze In The Northern Sky, they helped define black metal in the ‘90s through albums like 1993’s Under A Funeral Moon and its follow-up Transilvanian Hunger. Truly, though, DARKTHRONE remain unique, even in their own canon.

On Eternal Hails, the longer, doomier songs reflect drummer Fenriz’s love of doom, taking their time to make their point. For Fenriz, what he and co-conspirator Nocturno Culto have concocted stretches back even further than discovering black metal, to the sounds of the ‘70s and the more freewheeling sounds of bands playing with more expansive themes. This didn’t just make the songs longer, it made them an entirely different beast from the ground up.

“When I was a kid growing up with metal I kept looking for bands with long songs. Black Sabbath had many, and Celtic Frost’s ‘Dawn Of Meggido’ had a long song, so I put that on in the record store and discovered another dimension of metal. Candlemass’ ‘Epicus Doomicus Metallicus’ had only long songs, so I think I bought that without even listening, and it was one of my best buys ever – an eternal inspiration for my entire career..”

“For us it has become a bit logical, hard to explain, but you get to build up for a different kind of listening,” says Nocturno Culto. “A three-minute song is nothing we think of at the moment. We like it this way. For now.”

Even a change of studio hasn’t really changed anything in DARKTHRONE’s DNA. Having recorded all albums since 2004 using their own Necrohell II studio – a portable 8-track recorder housed in an old bomb shelter, itself a replacement for the original Necrohell 4-track used for Transilvanian Hunger and Panzerfaust, until it became “too necro” and broke – for Eternal Hails the band went to Chaka Khan Studio in Oslo for the first time.

Though the material was almost all finished ahead of the session, something the new studio and new way of working did allow for on Eternal Hails, was the opportunity to experiment with ideas on the hoof.

In a world changing too fast for anything to stick, DARKTHRONE are both able to stay fresh, but also reassuringly reliable. And no matter where they record, what they do or what gear the use to do it – Fenriz actually ended up using a drum kit belonging to Carmine Appice when he was in Rod Stewart’s band this time around – this, it seems, will never and can never change.

As Fenriz himself puts it, “No matter what happens we will still sound like us, it seems!” 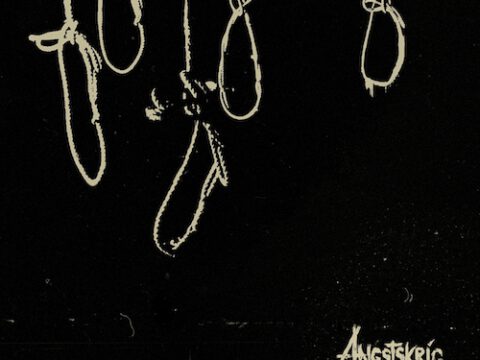 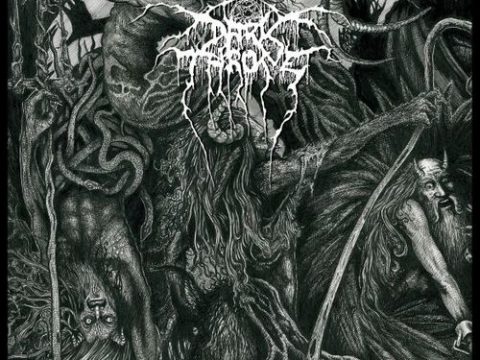 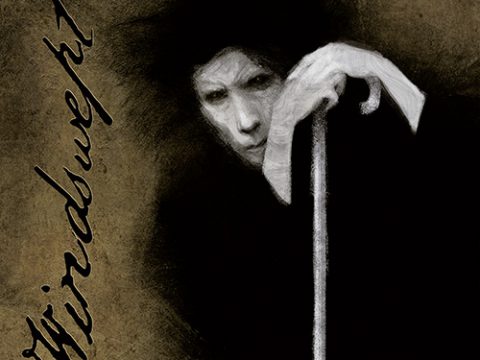 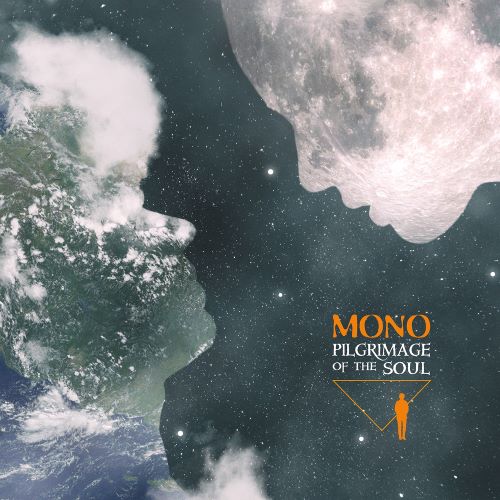 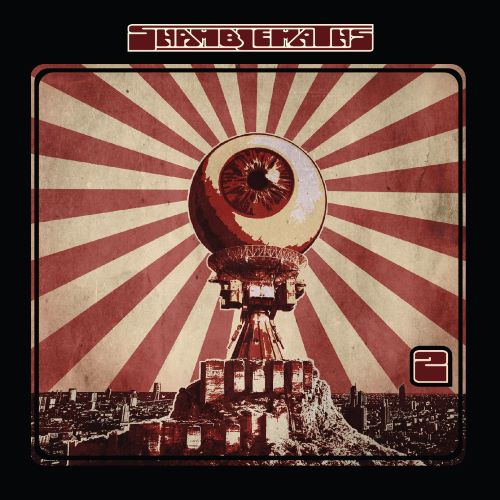 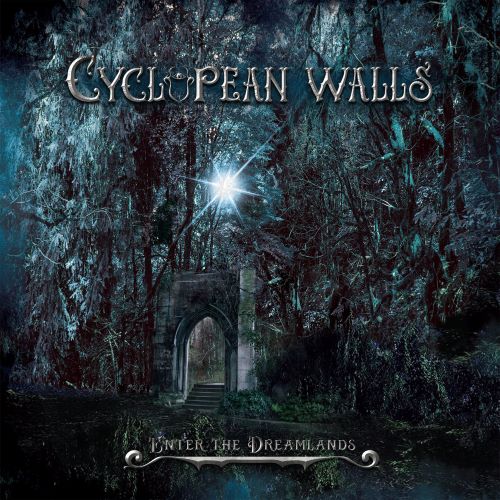